“I entertain. I am the seasoned traveler of the Labyrinth. The genius of alacrity, Wizard of the impossible; my brilliance is yet unmatched in its originality. My heart’s filled with potent magic that could cast a hundred spells. I am put together for mine own pleasure. I Am the Monkey.”

So what is a Chinese Year and where do all these animals come from, and what on earth does it all mean?

Well, I’m a metal monkey… if you’re interested. So this year, is kind of a special one for me. I therefore thought to give those who don’t know some of the history of the Chinese Zodiac – it is, after all, an excellent story!

There are many versions to the legend of the animal race in China that brought about the Chinese Zodiac as we know it today, one of which follows below:

The Jade Emperor proclaimed that for each of the months of the calendar an animal would be chosen, and that in order to choose which animal was to be designated to which month, the Jade Emperor ordered a race to be held.

The cat and the rat were the best of friends at the time, and upon hearing the news, cat asked rat to wake him up early to join the race, but in the excitement, rat forgot cat and went directly to the gathering place.

When he saw which other animals had gathered, he realised that they were a lot faster. So he promised to sing to the ox if ox would let rat ride on him for the race. Ox, being kind-hearted and strong, agreed.

The animals set off, and ox and rat came in first place. Ox had thought he would be the first animal to be designated to a month of the year, but the rat had already slid in front, and so, became the first lucky animal of the Chinese zodiac, with ox being the second.

Note: apparently cats didn’t exist in China during the reign of the Jade Emperor, so am a bit miffed how all the versions of the story I have read so far always state that the cat and rat were best friends to begin with…with time, I guess, there are always discrepancies!

Here is a list of the order the animals came in – which one are you? Work it out here: 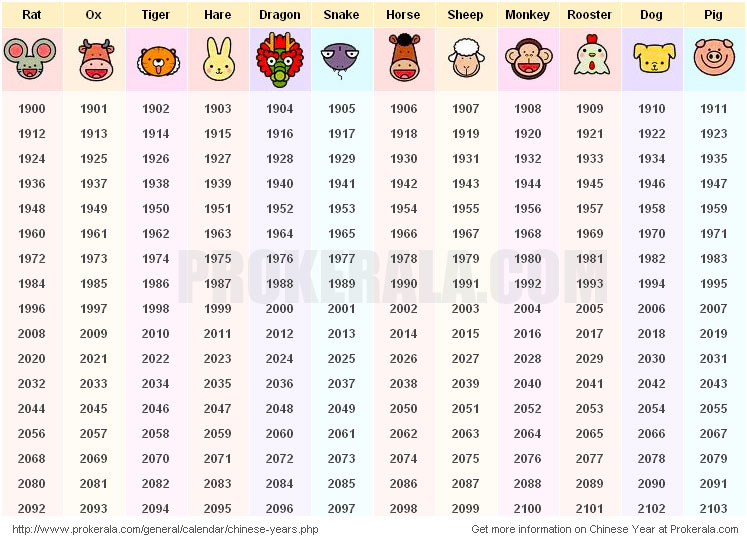 So if you would like to know what may be in store for you during 2016, check out this site I found – I chose it for no other reason than it’s simplicity: 2016 Chinese Horoscope. If you know of any others, and prefer them, do please let me know in the comments section!

© All rights are reserved

This site uses Akismet to reduce spam. Learn how your comment data is processed.

🐛 For Caterpillars Seeking The Butterfly Within 🦋

Sits down with The Two Doctors and .....

Re-connecting veterans | Change your perspective to change how you feel

Stories and photos from Scotland